An Early Start, Not Common Enough

I was lucky enough to have an early introduction to coding in fourth grade. I learned about it during a lesson where our goal was to put coding blocks together to move a character through a maze. I quickly noticed the opportunities coding allows for and wanted to learn more! Unfortunately, that chance wouldn’t come until high school. That’s when I was able to sign up for a class called “The Joy of Computing” where I learned the fundamentals of coding using “Snap!”-- a visual programming language.

The Joy of Computing quickly became my favorite class of the day, but it also introduced me to the lack of female representation in computer science. It seemed like a lot of my girlfriends weren't as interested in computer science because they had grown up not thinking about it as an option to pursue. While I had the benefit of being inspired to code at a young age, many of my classmates were never introduced to the mindset that computer science could be a career to pursue. This mindset makes its way to the top of the tech industry today, where women-- especially women of color-- are vastly underrepresented.

The Effect of Underrepresentation

A growing body of research has shown that the persistent underrepresentation of women and racial/ethnic minorities in scientific fields leads to problems such as disproportionately poor health outcomes. Technology and Computer Science are no exceptions to this rule. According to the National Center for Women and Information Technology, only 25% of adult women in the workforce hold computing roles. Of that group, only 3% are Black and 1% are Hispanic. Tech companies have run into many issues; Snapchat has apologized numerous times for offensive photo filters, various translation software have had issues of misgendering individuals, and facial recognition software has had trouble identifying different minority faces. These instances could have been avoided with a more diverse group of people at higher levels; As the world continues to rely more and more on technology to help with daily life, it becomes even more important to focus on the lack of female and minority representation in the STEM fields. I noticed how this lack of representation began in high school, much earlier than during one’s career.

Opportunities Provided, But Not Encouraged

As I learned to code in my first year of high school, I looked around at the male-dominated tech industry, and I realized that I could do something. I could start to change it-- by getting girls at a young age excited about computer science! I wanted to make sure that more young girls had the opportunity to get excited about coding in the way I had in fourth grade. I started working with an afterschool program to teach elementary-age girls to code. Studies show that learning and getting excited at a young age increases the chances girls will pursue a career in computer science.

As I have worked to increase girls’ access to coding, I have also learned more about the history of women in coding. What was once an industry pioneered by women has become the male-dominated field that it is today. As people realized the complexity of developing software, it became a field reserved for mostly white men. People like me were discouraged from ever even pursuing coding.

Because of this historical disenfranchisement, we need to focus on equity before we can reach equality. That's why I created Computing Minds, my 501(c)(3) nonprofit, to be an organization focused on inspiring girls to code. Women may have been the pioneers of software development, but our male-dominated society has been trying to push them away. I want to show other girls that coding should involve us just as much as it involves men.

Early on, I recognized that there was a digital divide (based both on race and gender) in the world of computer programming, so I decided to do something about it. In addition to working with a local after-school program, I wanted to raise money to get computers for the students to learn on. I decided that starting a nonprofit would be the best way to fundraise, teach, and get the word out, so I worked on and turned in the paperwork to the IRS when I was fifteen.

Providing more access to learning the fundamentals of coding for girls couldn’t be more important because of the current high demand. When I started Computing Minds, I was teaching three to five elementary school students at a time in person. When the Covid-19 pandemic required me to try my classes over Zoom, the number of students I had grew to around thirty. The fact that there are so many other girls of color, like me, that want to learn to code is another reason to expand access to those resources.

The Time For Change is Now 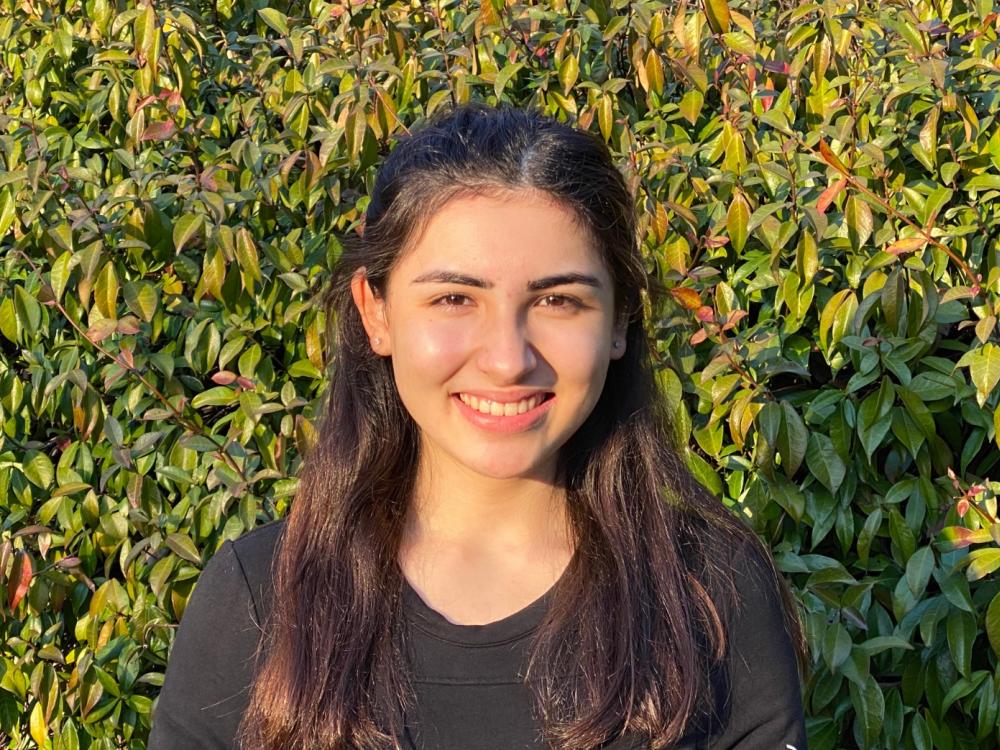 If you're a young or millennial entrepreneur, these resources are for you. Read more